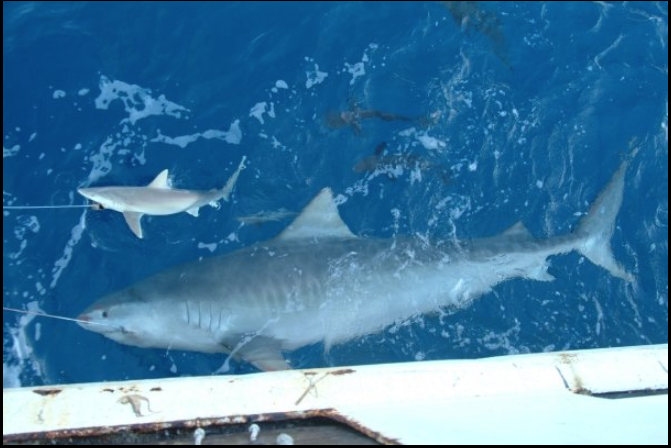 Shark week is upon us. A week featuring shark-based TV programming on the Discovery channel. Oh but for us at St. Vrain Cidery,  it is so much more than that. For many years, it was a big part of our life and passion.

Dean Landi, our President and Co-Founder, was a fisheries biologist researching sharks in his former life, before the calling to open the largest all hard-cider taproom in Colorado. Shark week gives us the occasion to talk about a subject close to our hearts, so we are dedicating this month’s blog to sharks.

During Dean’s time as a contractor at NOAA he met one of his best friends, Mark Grace, who recently became the second human in history to stumbled across a very rare pocket shark. The only other time this little 5.5 inch deep water shark (that feeds on other sharks, btw) was caught was in 1979 off the coast of Peru. After taking a world tour for researchers to marvel at; Mark’s pocket shark now resides in New Orleans at Tulane University. Fun Fact: this little shark not only eats other sharks, it also has a bioluminescent fluid pocket, hence the name, and light-producing organs, making this little guy glow in the dark.[1] 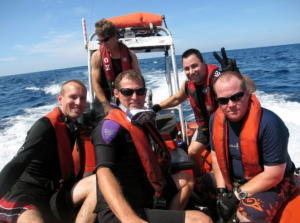 Dean also worked with another dear friend, Trey Driggers. Trey worked with a team that discovered a new species of shark in the water by South Carolina. Creatively named the “Carolina hammerhead”, this beauty can get up to 11 feet long and weighs 400 pounds. It does not have many defining characteristics to set it apart from the ubiquitous scalloped hammerhead.  But in case it comes up during a trivia night, the Carolina hammerhead has 83 to 91 vertebrae where the scalloped hammerheads have 92 to 99. This distinction is important to conservation efforts to save the species, as the numbers are dwindling and there were not that many to begin with.[2]

For ways to get involved in research and outreach, consider becoming a citizen scientist, the crowdsourcing approach to science research. Go here to find out more: https://oceanservice.noaa.gov/citizen-science/ or visit our dear friend Jill Hendon, research scientist at the Gulf Coast Marine Research Laboratory and University of Southern Mississippi; they have incredible programs that include camp and summer field program. Find out more: https://gcrl.usm.edu/mec/camps.and.field.programs.php

Mention shark week when you come into the taproom July 28 – Aug 4 and get a BOGO offer on all ciders, mead, and wine we have ontap and get 10% off any Grab’n’Go item (growler or 4-pack, St. Vrain Cidery ciders).  We have our cans of Pink Guava back in action along with Dry Ginger and Dry Chokeberry on deck (yes, that was a pun). Coming in August is our much anticipated release of Blackberry Botanical. 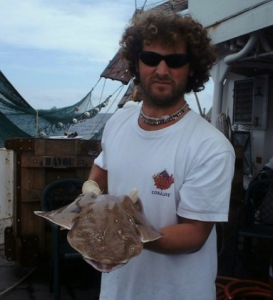 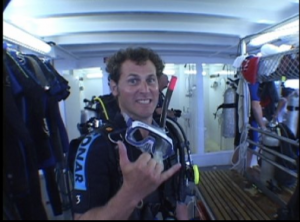 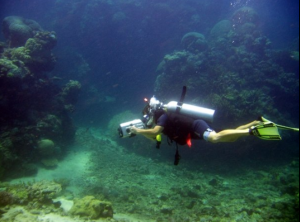 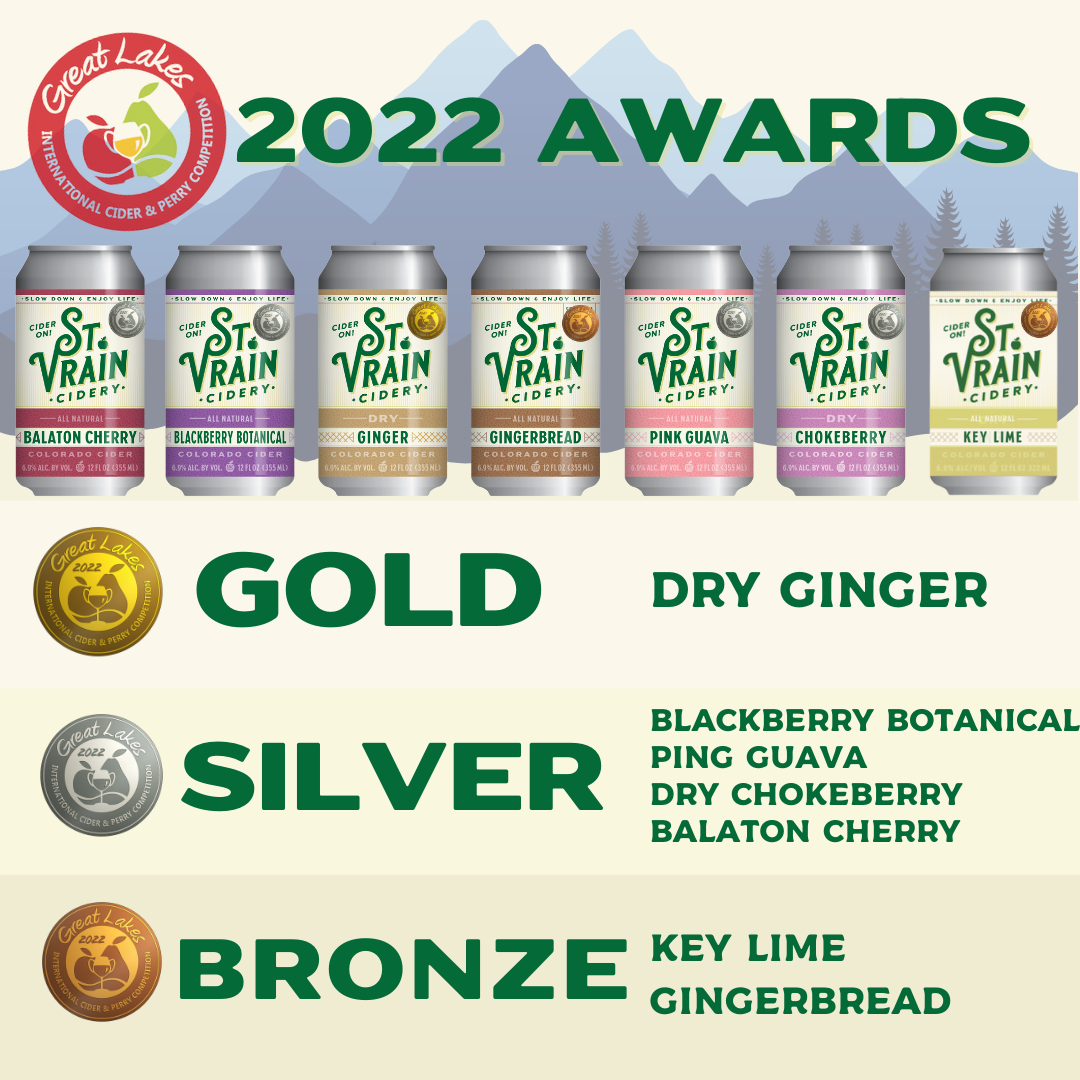 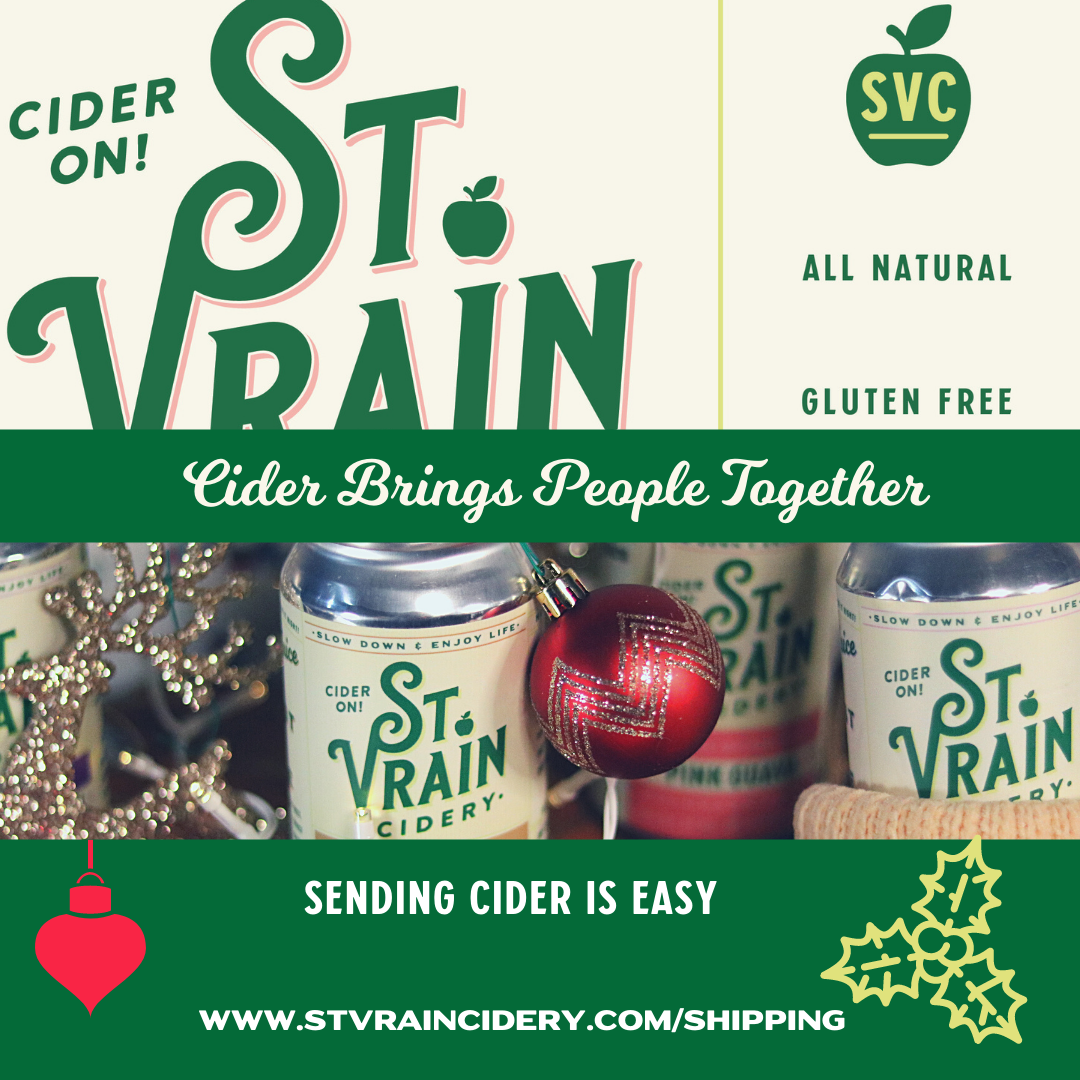 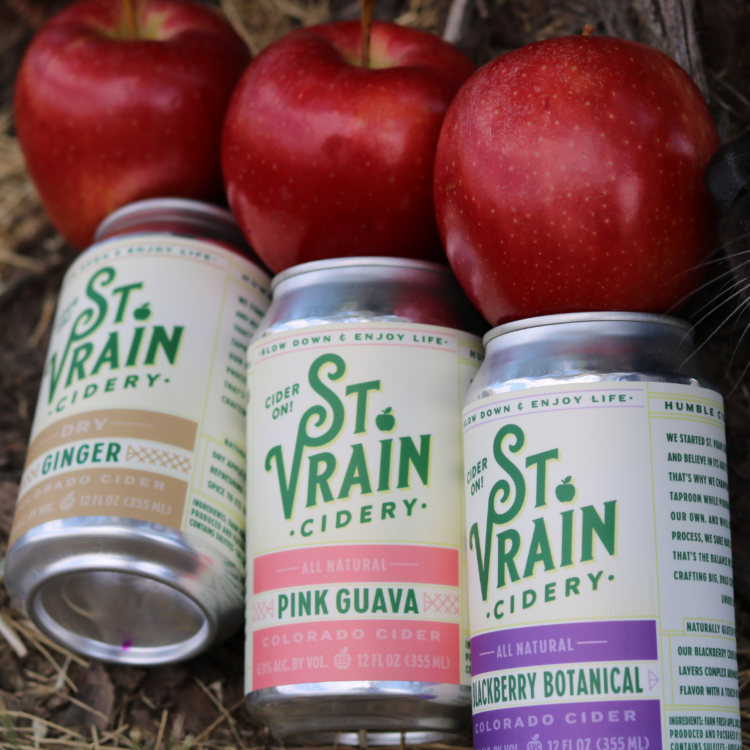